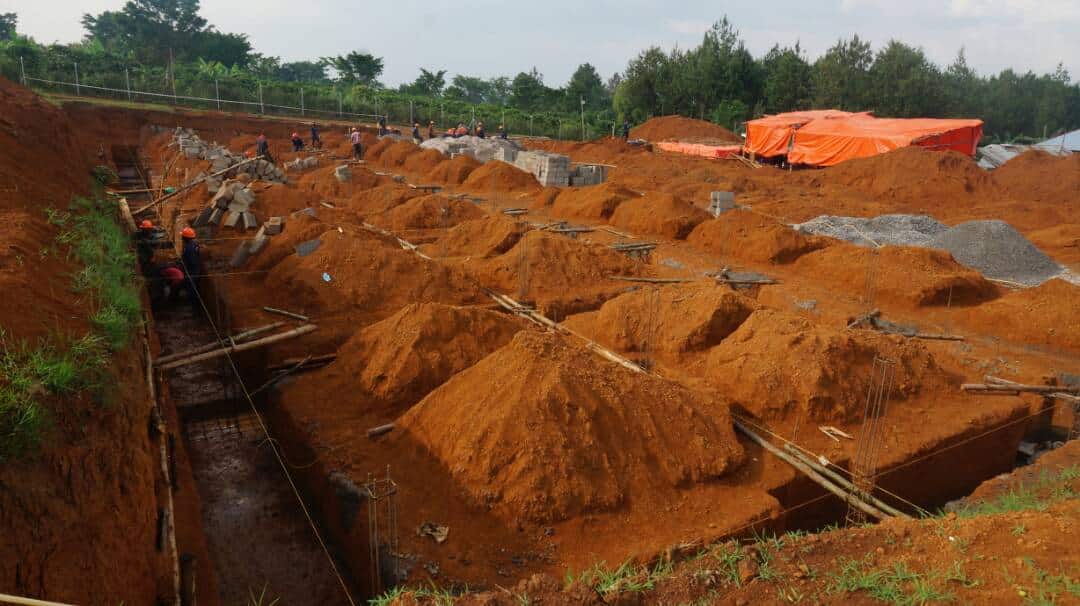 In October 2017, AFRIpads started construction on a new 2700 sq. meter factor in Kitengesa village, Masaka District. The factory will nearly double AFRIpads’s production ability, enabling us to increase production capacity from 20,000 to 50,000 reusable pads per day.  With more production capacity, the factory will enable AFRIpads to grow our production team from 150 to more than 300 young women and men from the Masaka area. When the factory reaches full capacity, AFRIpads will be able to reach over 4 million women and girls per year with its life-improving menstrual products.

In only two short months, construction on the factory has already made great progress.  With concrete about to be poured for the foundation, what was not long ago a grassy field is now the beginning of one of the largest buildings in Masaka district.

In line with our commitment to local employment, the construction team building the factory is largely from Masaka District and is gaining meaningful on-the-job training. Local infrastructure has already improved as roads to and from the construction site have been re-built by the local government.

Important partners including the Masaka District Government, Masaka Rotary Club and Masaka Football Club have pledged support to new factory and have made meaningful  contributions to the project to date.

Factory construction is planned to be completed in September 2018 with the launch of the new factory shortly after.

In the coming months, we will be providing updates of the construction process and its impact in Masaka District. Stay tuned. 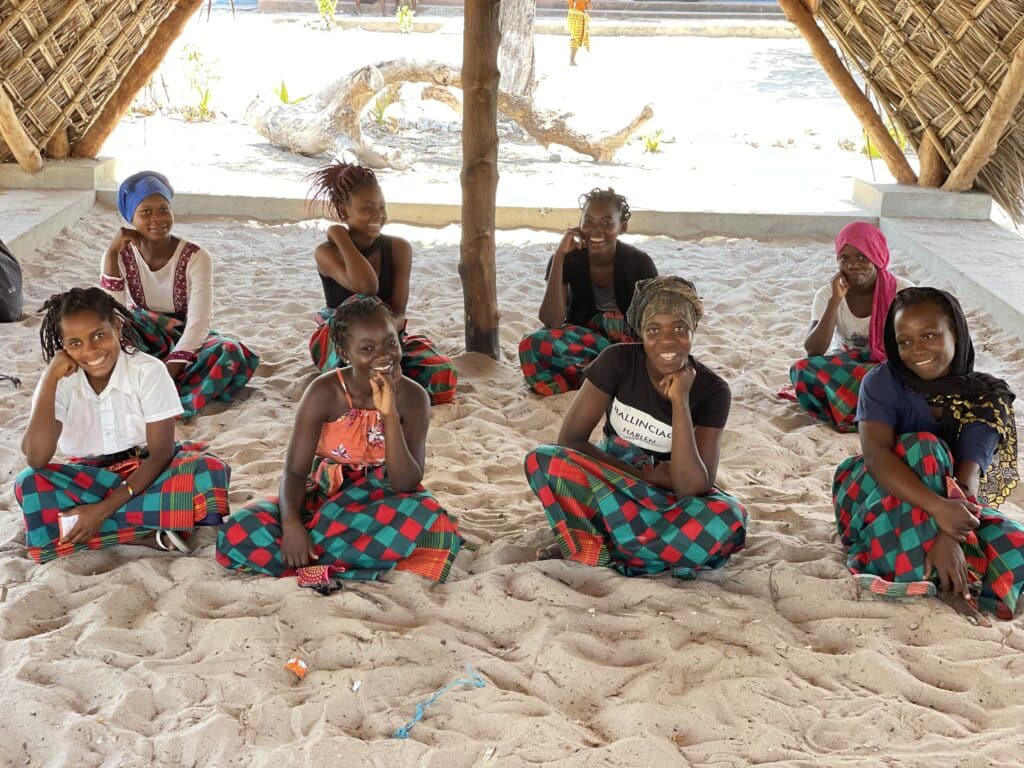 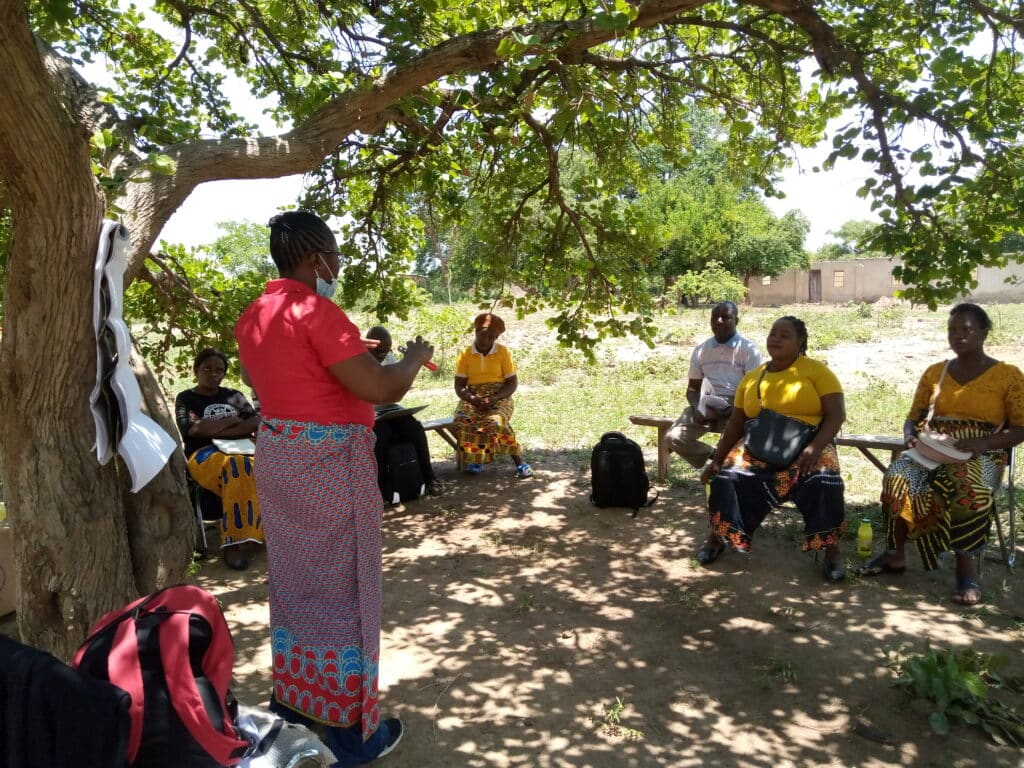